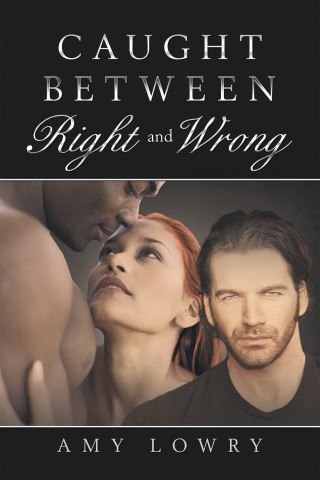 Caught Between Right and Wrong

This is a story about a middle-aged woman named Amelia who has been married to a man named Daryl for about twenty-odd years. Amelia has been having a dry spell with her husband for more than eight months now. Amelia finds herself in agony in not getting her sexual desires met by her husband. Amelia is a very sexual woman. She has always been sexual and always had a high sex drive since she was in her late teens. Even though she is in her forties now, Amelia’s sex drive has increased immensely, more so than in her twenties. Amelia has never had a dry spell like this in any time of her life. She needs to fulfill her sexual appetite and quickly. Amelia soon finds herself becoming interested in a couple of her coworkers, Derick and Tyrese, whom she has been working with and has been friends with for over ten years now. Both Derick and Tyrese are very attractive, well-built, and sexually hot. Derick and Tyrese are both African American men whom Amelia doesn’t have a problem with. She actually becomes turned on by them and their sexuality. She finds herself falling hard for one of them. Tyrese is about ten years younger than her, while Derick is only a couple of years older than her. Amelia, not knowing what her husband has been up to or why he’s not into her anymore, starts to play with fire. Soon, she could lose everything she has had, or she could gain everything she’s ever wanted. Who will Amelia choose? Will they choose her? Will she stay with her husband or risk everything? Will Amelia’s husband, Daryl, tell Amelia about the affair? Will Amelia find out about her husband’s affair? Will he leave her for the other woman? Will Amelia choose either Tyrese or Derick? Will they choose her? Will Amelia’s husband find out what she’s been up to? Will he decide to stay and fight for her or let her go?